When we first arrived in Amsterdam we’d planned to rent bikes and spend a day biking into the countryside to see windmills. Unfortunately, it was a lot colder and rainier than anticipated so that plan didn’t work out.

However, there is one windmill on the East side of the city, not far from the Maritime Museum. And bonus: it’s attached to a local brewery!

After spending 3 hours in the Maritime Museum, we were ready for some more drinking and eating, so we walked down to see the De Gooyer windmill at Brouwerij ‘t IJ (the IJ Brewery).

The De Gooyer windmill is not opened to the public so you can’t go inside, but you can certainly look at it. It is the tallest wooden mill in the Netherlands and has a fairly serious history:

The original mill was constructed in the 16th century. After destruction and some movements, in 1725 the mill stood on the site of the current Orange-Nassau barracks. Finally, in 1814 the mill moved again to its current location on Funenkade atop the stone base of a watermill that had been demolished in 1812.

This mill is the last 26 corn mills on the bastions of the 17th century walls of Amsterdam. The location of the mills was at that time very favourable as the outskirts of town provided ample wind.

After the mill had fallen into disrepair, it was purchased in 1928 by the city of Amsterdam for 3200 guilders and restored. Due to the lack of power during the Second World War the mill served as a corn mill for Amsterdam.

In the building beside the windmill is a brewery with a large outdoor seating area. They serve a variety of beer, along with some traditional Dutch snacks. We ordered some snacks and a flight of beers, then spent a couple of hours relaxing in the sun beside a real windmill.

After our afternoon snack we went on another long walk, eventually ending up at dinner. This was another Esther recommendation, but it wasn’t as successful as her previous recommendation. The restaurant Greetje fancies itself as a places that serves “elevated Dutch food”. The restaurant was lovely and the service was great, but the food just wasn’t that good. It was served in such a way that suggested they thought it was high-end, but the flavours just didn’t compute. Or perhaps my tastebuds aren’t sophisticated enough!

In any case, our last day in Amsterdam included a couple of lacklustre experiences, but nothing can dampen your spirits when you’re never more than 5 minutes away from breathtaking canal views. We ended our night with a long and lovely walk home, with a pit stop for a few drinks.

Overall, it was a really great trip. We had a lot of fun, learned a ton, and actually made time to relax quite a bit. Our nightlife was decidedly more low key than it was on our trip to Madrid, which meant we had plenty of time to sleep. We don’t usually make time to rest and restore when we go on trips, so this was a nice change of pace. We’re recommending Amsterdam to all our friends and family because it’s so lovely and so easy to manage. I’m sure we’ll be back again one day! 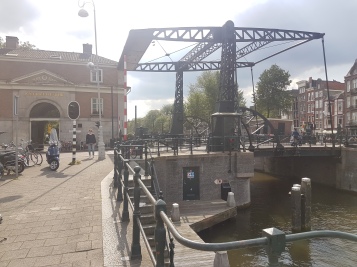 back on the walking trail! 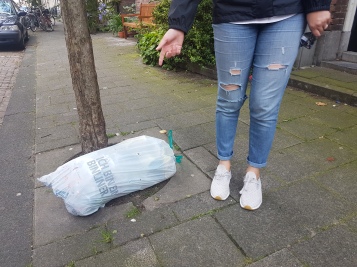 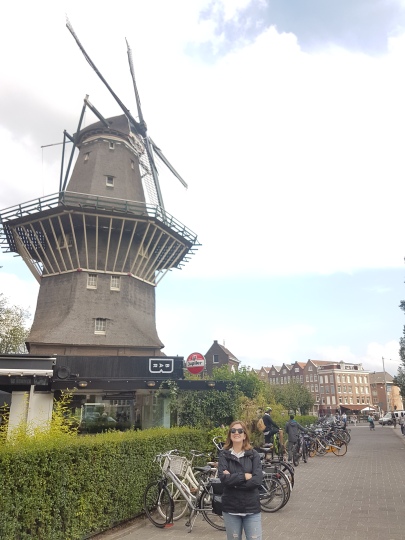 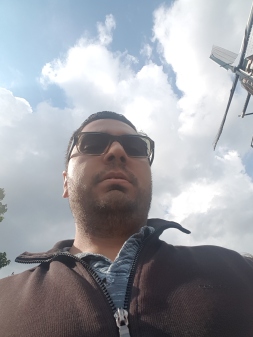 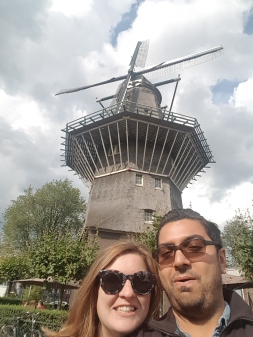 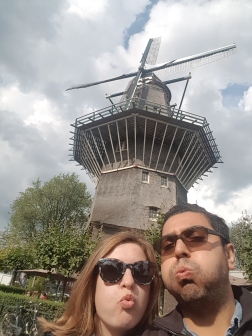 blowing the wind to get the mill going! 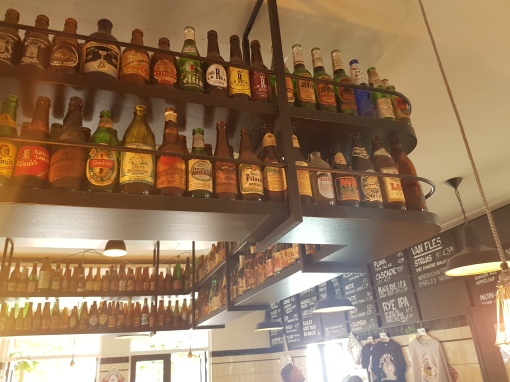 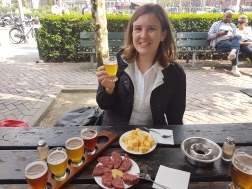 outside, fighting the pigeons away from my snack 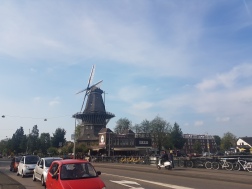 the view from afar 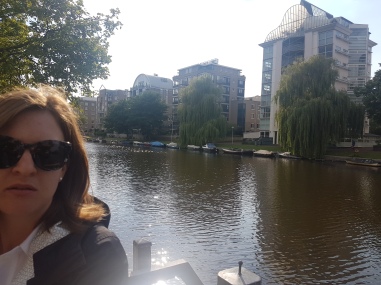 back on the walk 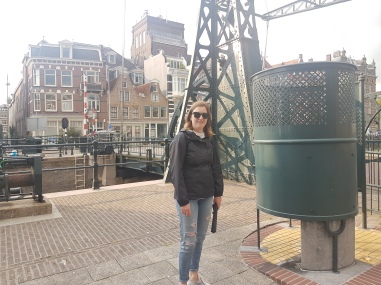 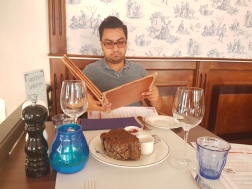 reading the menu at dinner 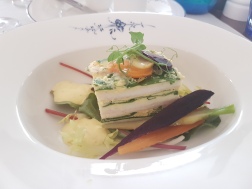 this was our appetizer. looks great but wow did not taste great. 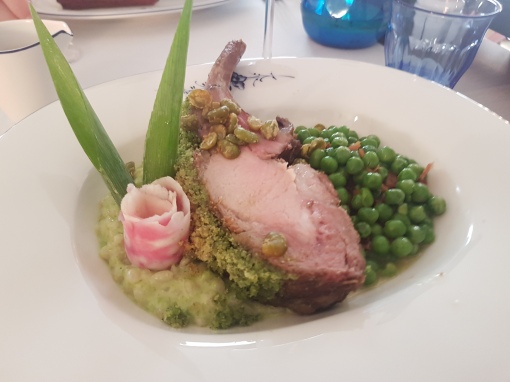 this was a downer 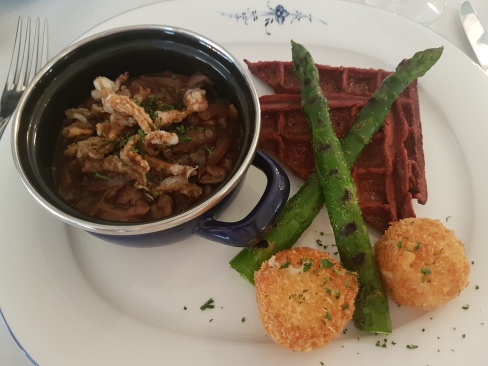 this was odd but pretty good 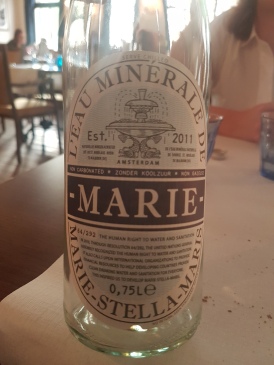 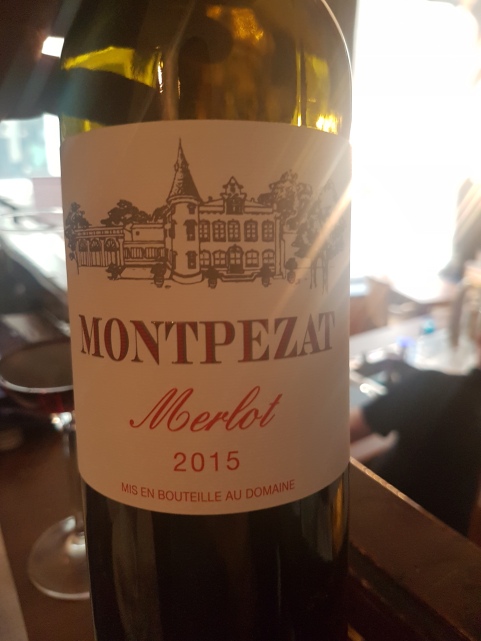 but the wine wasn’t bad! 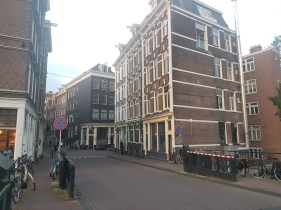 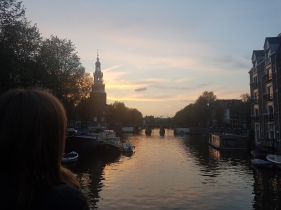 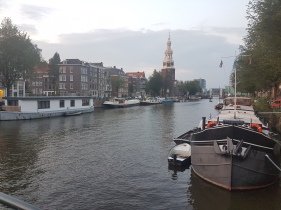 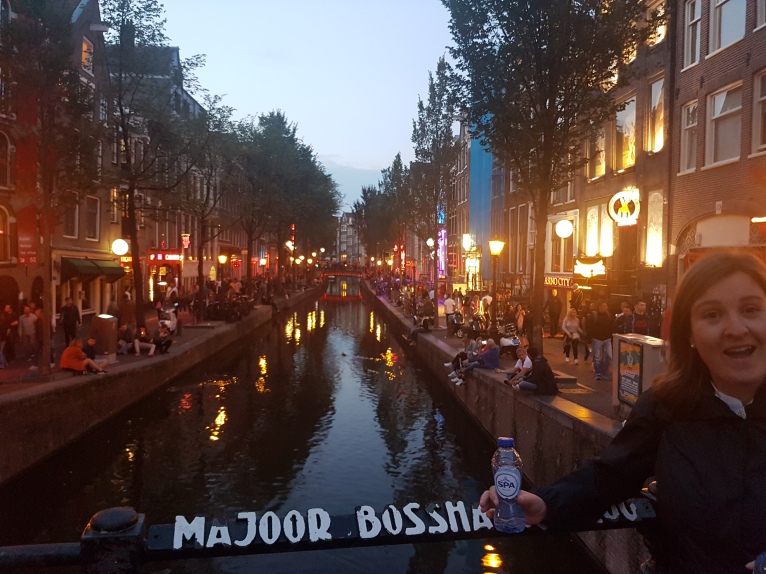