Ok, so the last few posts have detailed some fairly magical sights. But to be honest, there’s more to come here. This trip was pretty surreal, and we saw many memorable places.

The driving on the trip may also have been a bit much, but in this case it turned out to be worth it. After driving 2.5 hours to Piodao, we spent a couple of hours exploring this small yet remarkable village. And then we got back in the truck and Kevin drove us another 3 hours to Marvao, a city on a hill right on the border of Portugal and Spain. About an hour into this trip, I was really questioning this decision, but when we drove up to this walled-city on a foggy night, all doubts were forgotten.

Here’s what you need to know about Marvao (courtesy of Wikipedia):

Marvão’s natural assets have contributed to the ‘uniqueness’ of this remote village as perceived by visitors today: (i) as nigh-impregnable ‘eagle’s nest’ fortress – perched high on a granite crag, and bordered on the south and west by the Sever river; (ii) as vital lookout-point towards the Alcántara Bridge (70 km (43 mi) away), a wide stretch of the Tagus basin and the Serra de Estrela; (iii) as a gateway to Portugal from Spain via the Porta da Espada (‘Sword Gate’) mountain pass of the Serra de São Mamede. These assets have ensured its status as the ‘Mui Nobre e Sempre Leal Vila de Marvão’ (Very Noble and Ever-Loyal Town) into the present day.

As with other 11th-13th-century castles, the early medieval improvements and development of Marvão castle reflect the innovations brought back by crusading orders from the near east (notably the highly influential Hospitaller castle in Syria, the Krak des Chevaliers). The medieval castle seen in Marvão today mostly post-dates the year 1299, and features numerous characteristic features of a crusader-era castle: a tall central keep with raised entrance on the first floor; a series of lower, outlying turrets (some semi-circular); high-placed arrow-slits; open spaces to aid the sheltering and assembly of villagers and troops; a well, and huge rain-collecting cistern to supply water to both keep and the wider castle in the event of siege; bent entrances (both on the village and castle gates) to slow down invaders in the event of breached gates; a series of narrow killing zones (notably, in the triple gate on the village-side of the castle); extensive crenellated battlements and curtain walls that enhanced the natural defences provided by the escarpments of Marvão’s rock.[22]

That’s only a smattering of interesting information about Marvao, as this place is filled with historical significance. When we arrived at night fog filled the town, we had to park the truck just outside of the gates in order to walk to our hotel (we stayed and ate at the the Casa do Alentejo, where we were welcomed with the traditional and impressive Alentejo hospitality). With the characteristic preservation of the buildings’ historical style, it felt like we were walking back in time. After a lengthy dinner, we got some sleep, then woke up early for breakfast and further touring. We explored all through the town and the castle, and were constantly in awe of the view and the spirit of the region. Similar to Sintra, looking across the hills you could easily imagine what it was like to look across that view 1000 years ago. A very cool feeling that won’t soon be forgotten.

Check out our photos below! 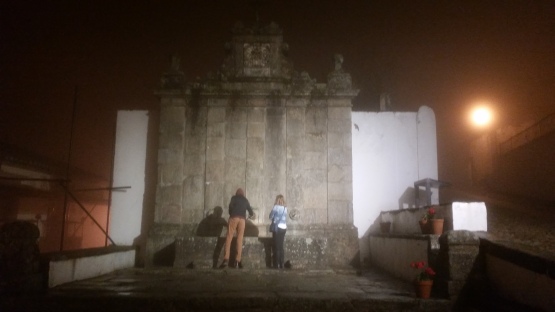 Surprisingly, this is the only photo I have of Marvao at night! 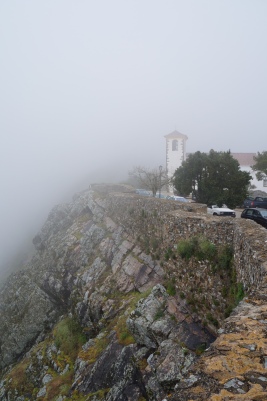 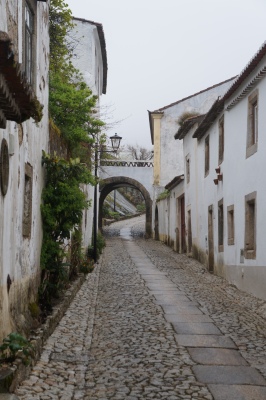 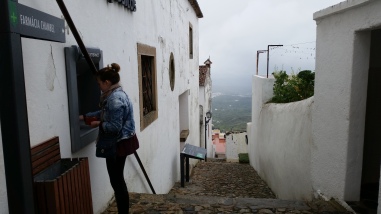 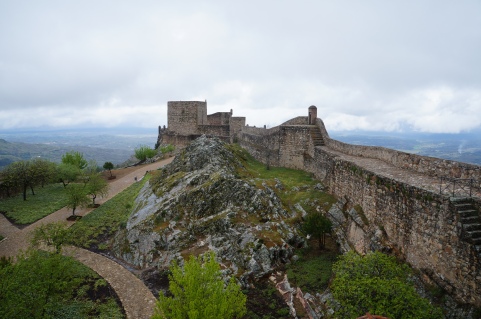 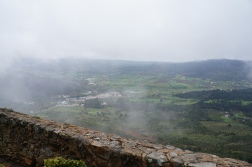 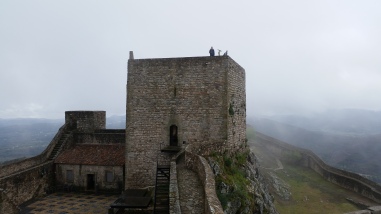 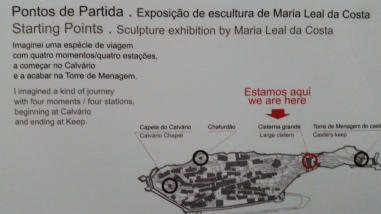 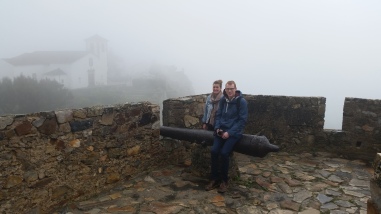 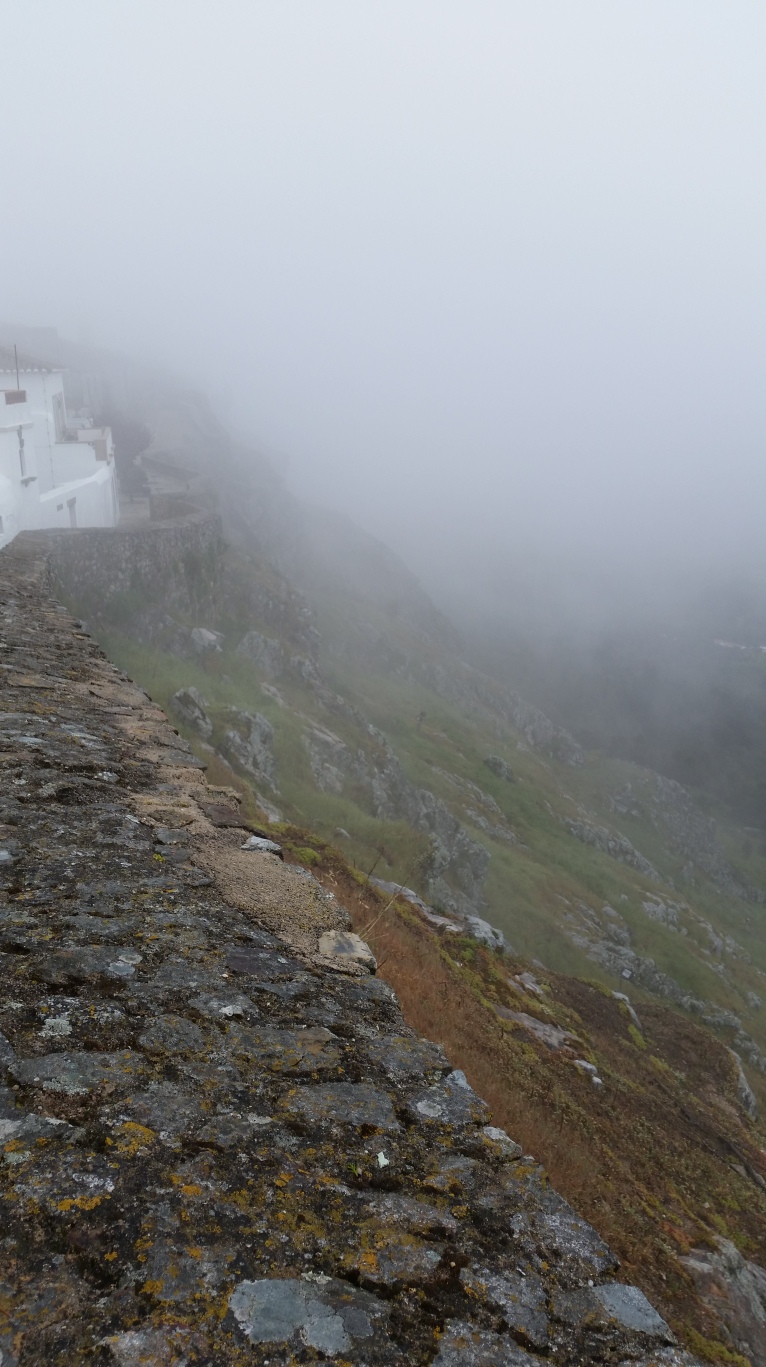 Join 279 other followers
Follow the stories that I'm telling. on WordPress.com